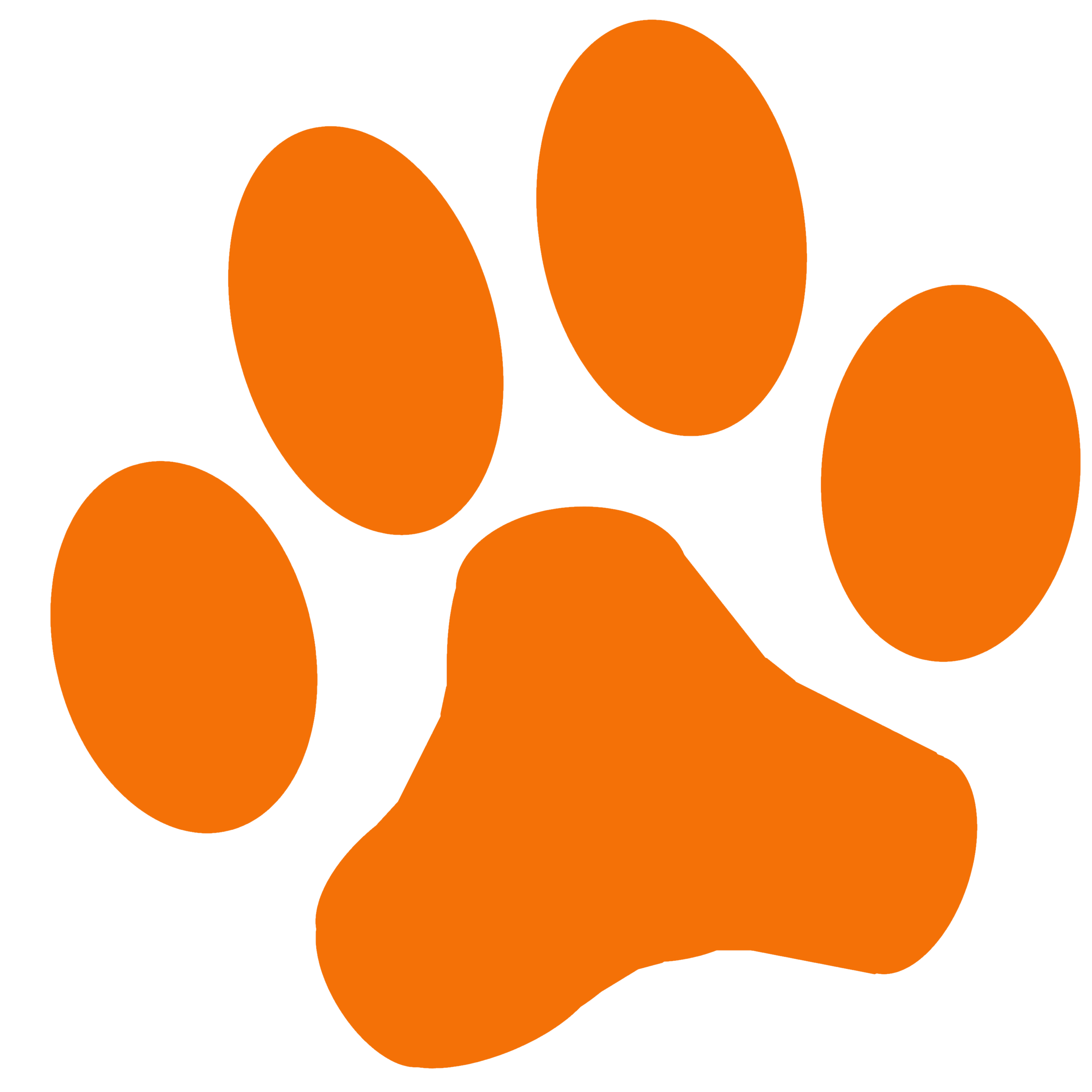 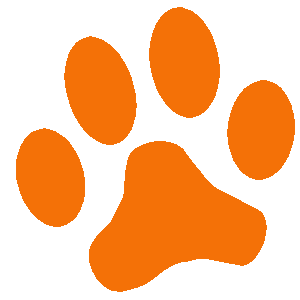 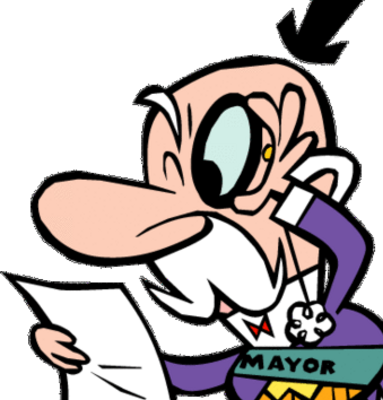 Below is a summary of rules you need to follow if you want to have an account on this server of Mastodon:

This server is intended to be a small growing server of alternate/backup accounts focused on enthusiasts for paws, claws, beans, and the like. As of server creation, I'm not sure how much effort I want to put into maintaining this, so I would advise all users or potential users not to make this their primary home on the fediverse.

Rules, in the event the server opens up:

1. No bigotry, anti-LGBT, TERFs, nazis, etc. I hope I don't have to spell this out further.

1a. Being a jerk "as a joke" is indistinguishable from being a jerk for real. "But I was only joking" is not an excuse for obviously terrible behavior.

2. No harassment of other users, either on this server or on remote ones. Again, I hope I don't have to spell this out further.

4. Image hiding, "mark image as sensitive", "mark NSFW", or whatever your client of choice calls it, is not enough. Use a proper content warning.

5. No sexual depictions of minors, real or otherwise, including but not limited to photos, artwork, 3D models, text descriptions, etc.

6. No sexual depictions of real animals, including but not limited to photos, artwork, 3D models, text descriptions, etc.

6a. Sexual depictions of anthropomorphic animals, fantasy creatures, and other sapients are allowed, as long as they have enough context so as not to be mistaken for real. "Feral" (normal animal shape based) but intelligent/sapient creatures I consider 'anthropomorphic', though it's a gray area I'm uncomfortable with.

7. If you post 6a, be sure to use a sufficient content warning, as in 3 above; ie "lewd artwork". 'nsfw' is not sufficient.

8. No automatic posting, or crossposting from other services. If you want to use the fediverse as a glorified RSS feed, go elsewhere. Crossposting from twitter can be done poorly, for that reason I ask if you wish to crosspost, do so manually and with all the sensitivities of the server's rules.

9. If you need moderation actions, be patient. I'm just a single user, busy with a job and attempted life. I might not be able to get back to you right away. There is no paid customer support agent following a policy.

10. If you have a problem with another user, local or remote, assume good faith first. Many of us are neuroatypical or not the best at social situations, and might say the wrong thing unknowingly.

11. Making mistakes is okay. Everyone is new one time or another, and might forget rules that are not often run into. This server likely has slightly different rules than similar fediverse servers. As long as you're trying to be respectful, problems can be fixed and we can move on.

11a. This is my server and I reserve the right to not put up with bullshit. If someone is looking to repeatedly toe the line on what's considered acceptable, they will be banned at my discretion.

This instance uses a subset of Mutant Standard emoji, which are licensed under a Creative Commons Attribution-NonCommercial-ShareAlike 4.0 International License.

This instance uses Volpeon's raccoon and fox emoji, which are licensed under a Creative Commons Attribution-NonCommercial-ShareAlike 4.0 International License.

This instance uses blobfox emoji, which are licensed under an Apache 2.0 license.

This instance uses blobhaj emoji, which are licensed under a Creative Commons Attribution-ShareAlike 4.0 International License.